He is an award- winning journalist and broadcaster. He has held senior management positions in UK and international newsrooms for more than thirty years. He was Head of TV and Radio at the UK’s national news agency The Press Association and Foreign News Editor at Worldwide Television News (now Associated Press TV). He was managing director and co-founder of the leading video PR agency TNR Communications.

Before launching Goodwork in 2013, Sean worked for the UK media
charity, The Media Trust, as its Head of News. He worked with large and small charities advising them how to promote their work and get into the news agenda.

As a journalist, he has covered stories all over the world from the
Olympic Games and Soccer World Cup, rhino conservation in
Zimbabwe, the civil war in Lebanon, the collapse of the communist
regimes across Eastern Europe including the fall of the Berlin Wall and the first Gulf war. He has specialised in human rights issues covering stories in East Timor, the Middle East, Albania, Kashmir and China.

An old school journalist, the idea behind Goodwork was to use skills
gained over three decades in front-line journalism to help promote
charities, NGOs and companies doing good work in the world.
The principles of fast, fair and accurate journalism, making the
important, interesting are the guiding values of Goodwork. 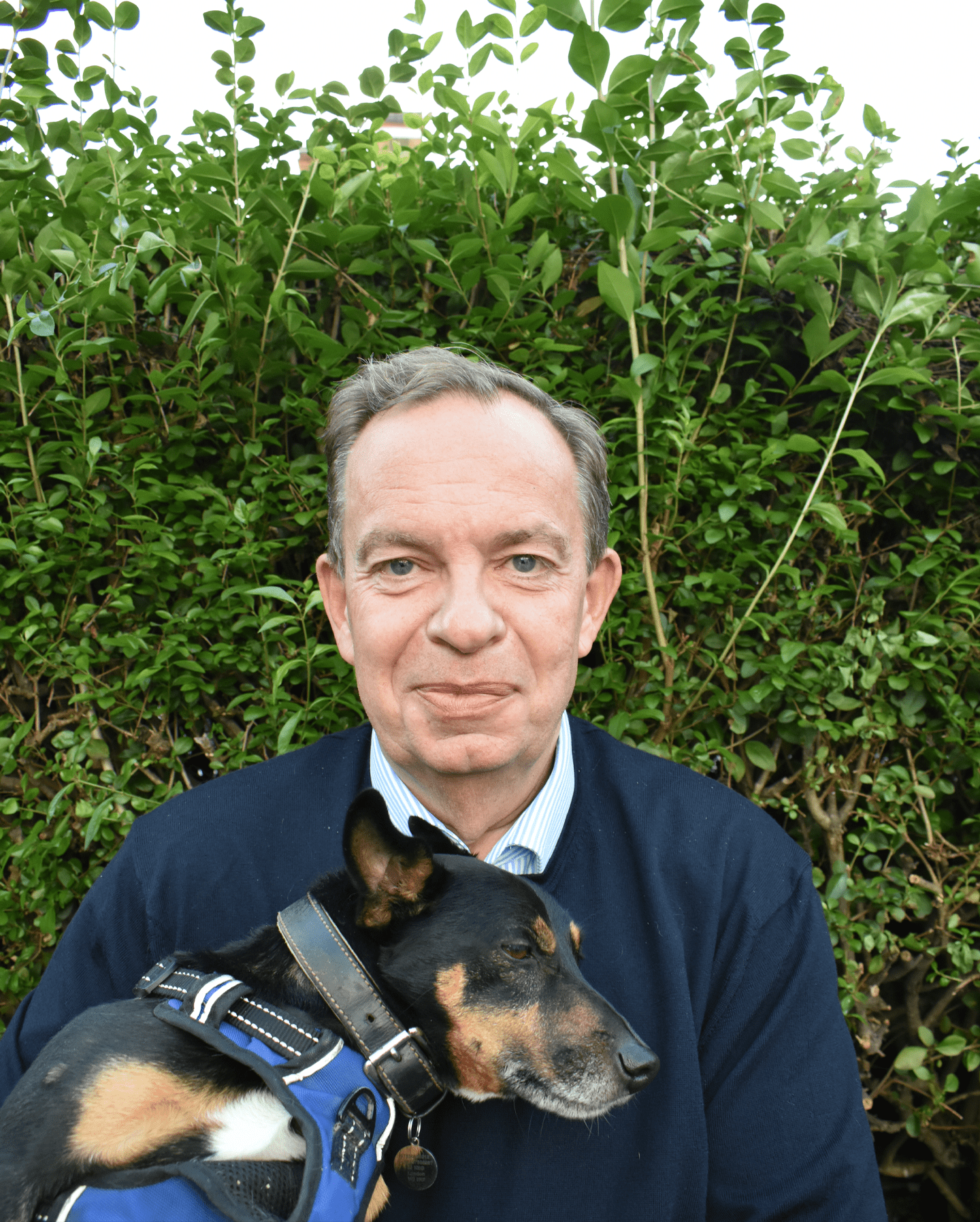 Charlie is the Pawficer of Meets, Greets and Treats at Goodwork.

Charlie is our office dog who came from Battersea Dog’s Home to undertake his very important role. When not in the office, he lives with Sean.