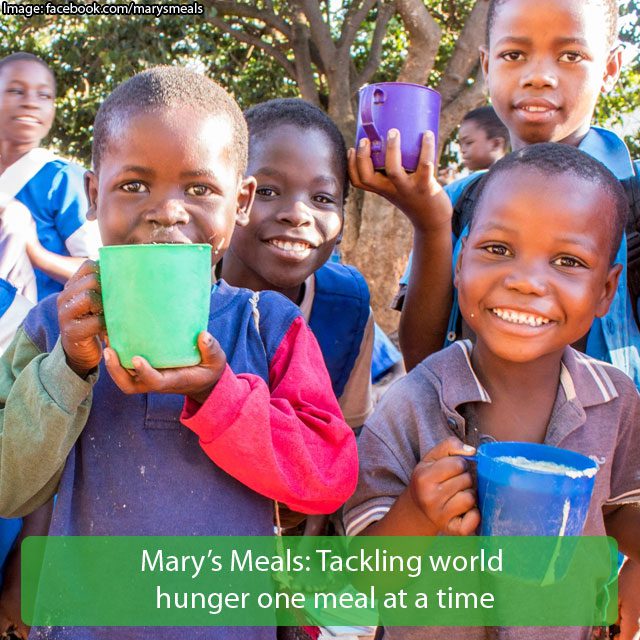 Mary’s Meals: Tackling world hunger one meal at a time.

A simple enough vision: to supply children in some of the most impoverished areas of the world with one meal a day. However, it is this simplicity that renders Mary’s Meals so effective.

Mary’s Meals was established by Scotsman Magnus MacFarlane-Barrow in 2002, whose charity Scottish International Relief spanned a decade from 1992 onwards and was a precursor of this existing organisation. In the words of MacFarlane-Barrow: ‘When there are hungry children in front of us today, we’re going to feed them’.

The means through which these meals are provided ensures that Mary’s Meals does more than tackle hunger. By supplying them at local schools, this incentivises children to get an education rather than resorting to early employment. The food is produced locally, establishing a consistent source of income for the communities. Crucially, the impact of Mary’s Meals is not confined to the short term; the programmes comprise local volunteers working determinedly to enhance the perceived importance of education.

It costs just £15.90 to provide a child with a daily meal for a year. At the time this article was written, more than 1.6 million children were fed by Mary’s Meals every day, across 19 countries and five continents.

As put by Sarah, a recipient of Mary’s Meals: ‘I was too tired to concentrate in class’. This is a problem that transcends nationality; one which exists to some degree in all countries and has been exacerbated by the Covid-19 pandemic.

But this has not stopped Mary’s Meals!

With the support of iconic Scottish duo, The Proclaimers, a ‘Double The Love’ campaign was launched on 2 November and will continue until 31 January 2021. The government will match all public donations up to £2 million, supplying over 43,000 children in Bong county, Liberia, with a daily meal.

Nor has Covid-19 prevented such charitable deeds closer to home.

Following Marcus Rashford’s campaign to extend the provision of free school meals for underprivileged children into the holidays, local communities rallied behind him. Businesses such as the Brown & Green Café in Crystal Palace and the Railway Tavern in Norfolk offered free meals to all children over half-term; others such as Southwater Country Park actively collected and distributed meals to hundreds of families.

The actions of these philanthropists and charities like Mary’s Meals make an enormous difference to the lives of children around the world, simply by providing them with one of the most fundamental of human needs.

At one school in Haiti – with which Mary’s Meals as affiliated – Magnus was presented with posters designed by the children in anticipation of his visit. One in particular perfectly encapsulated the importance of Mary’s Meals’ work, with the obvious yet incontrovertible truth: ‘Food Makes it Better’.

The above article by Katie Davies first published on goodnewsshared.com in Nov, 2020. 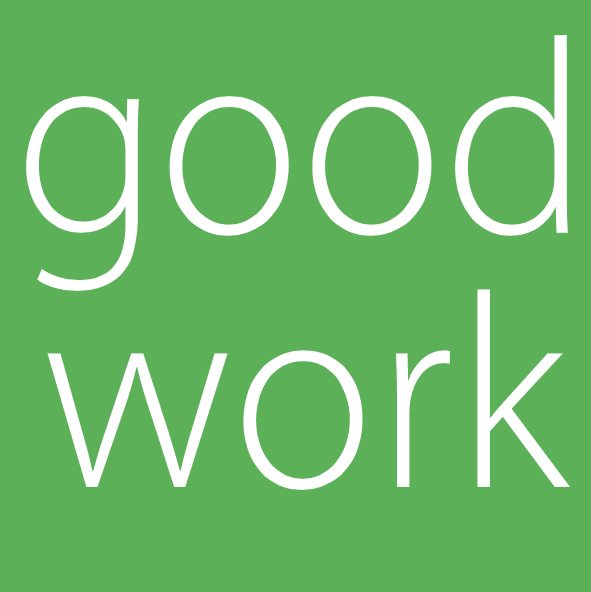