Habitat for Humanity is one of the world’s largest non-profit organisations fighting housing poverty. They support some of the most vulnerable communities around the world by undertaking community housing projects  and hands-on building. Habitat greatly relies on its donations to execute its ambitions projects.

Goodwork was tasked with shooting  a series of video stories in difficult-to-reach locations including Ethiopia, Malawi, Tajikistan, Uganda and Kenya to promote the work Habitat was doing in local communities. The videos were used to raise awareness amongst the general public about the difficult conditions in these communities and showcase the life-changing work Habitat was doing to provide living  necessities to families. The short films that Goodwork produced resulted in donations of more than $3 million, which allowed Habitat for Humanity to continue and expand its building projects all over the world. 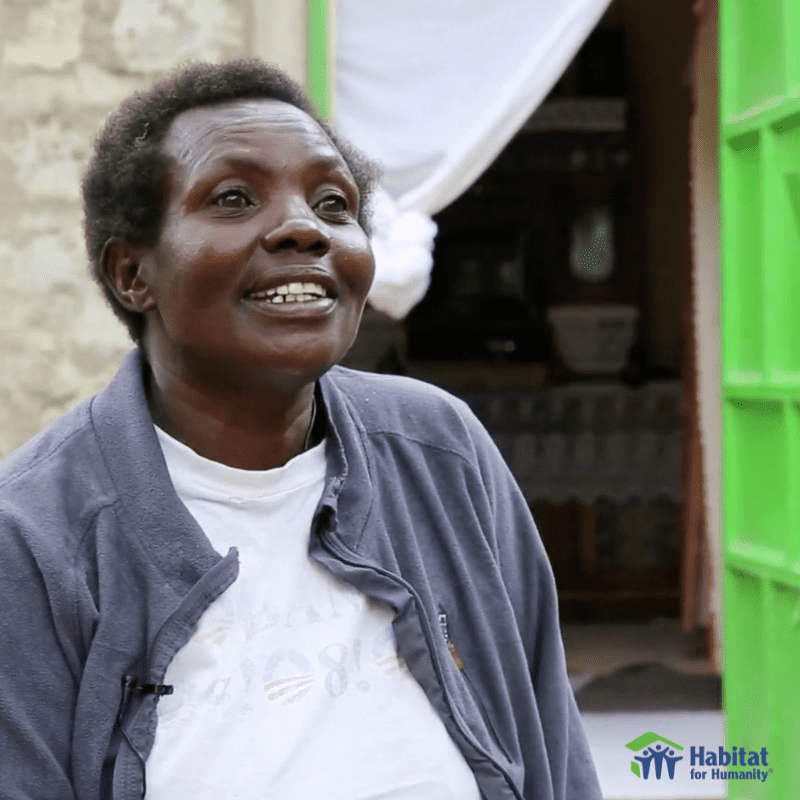