A coffee company with a twist has launched this week to raise money to help tackle homelessness. 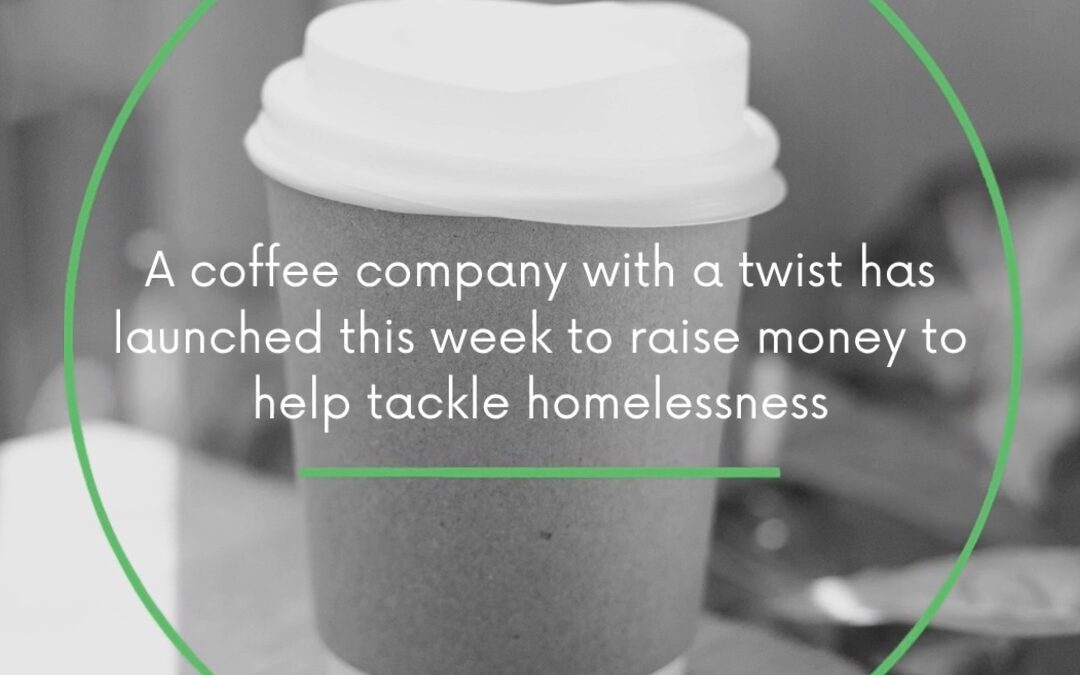 The Invisible Coffee Company aims to draw attention to the homeless community who “often feel invisible” by encouraging customers to donate £3 to £5 as though they were buying a real coffee, without receiving the product in return.

Set up with faux baristas and an ‘invisible menu’, the coffee company was launched as a collaboration between charity Single Homeless Project and advertising agency CPB London.

Their intention is to encourage those who don’t hesitate to spend money on coffee every day to consider spending that cash on a donation. All of the money made as a result goes towards the Single Homeless Project, which helps single Londoners by preventing homelessness and providing support and accommodation.

“Being invisible could be an amazing superpower. But feeling invisible is something very different and for Londoners living on our city’s streets, it’s a daily, grim reality,” said Liz Rutherfoord, CEO at Single Homeless Project.

“By buying a cup of invisible coffee, people can help a Londoner to leave homelessness behind, to be seen and to be heard and find a place to call home. Together, let’s end homelessness in our city.”

A report conducted by Single Homeless Project found a person is forced into homelessness every 11 minutes in London.

“When you’ve got no home, no money, no-one asks your name or how you’re doing, it’s easy to see how you could feel invisible. As though you don’t matter,” said Helen James, managing director of CPB London.

“When you buy a cup of Invisible Coffee this week from us, you’ll be helping homeless Londoners get back on their feet. Oh, and while the coffee won’t warm you up, it will warm your heart.”

As well as having an online store, The Invisible Coffee Company also raises funds from a TukTuk located outside London’s King’s Cross station. Despite offering ‘invisible coffee’, the stand is decked out like a traditional coffee shop, with branded barista T-shirts, cups and sandwich boards.

It follows a similar model introduced by Change Please, which trains people experiencing homelessness as baristas and pays them a living wage. It was set up following investment from Big Issue Invest, and now has its coffee stocked in Sainsbury’s.

CPB London began working with Single Homeless Project at the end of 2021, and decided that as well as making a standard corporate donation, they wanted to use some of their creative smarts to devise an awareness-raising campaign with a twist.